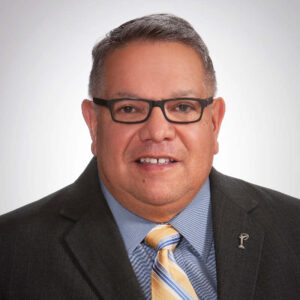 Reynaldo is married to Ellen Essl, and they have three children, Lauren Base, Dante Mesa, and Taylor Mesa. They also have two grandchildren, Evie and Bronson Base.

Throughout his working career, Reynaldo has been a successful entrepreneur, businessman, and public servant, serving as a city commissioner, mayor, and state legislator. He was elected to the Kansas House of Representatives, serving as the 123rd District Representative during 2010-2012.